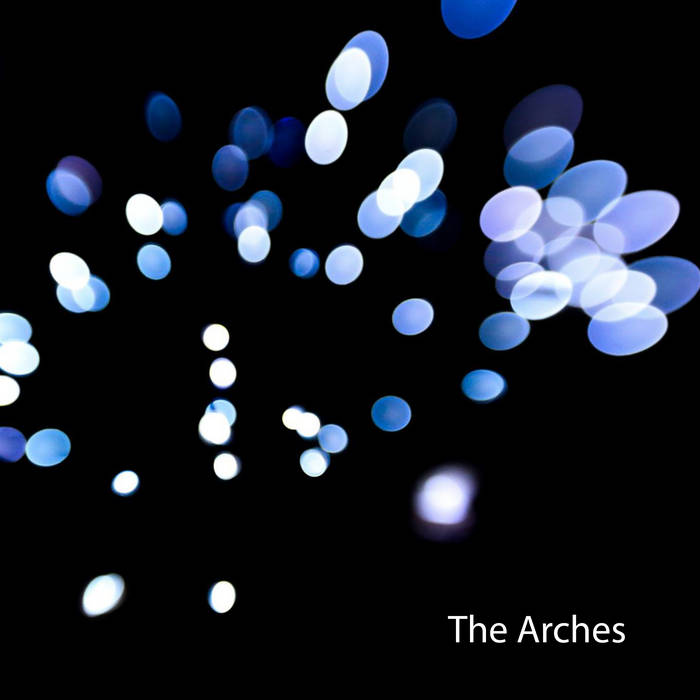 Sven B. Schreiber The line "Was this the end of The Arches?" struck me with horror. "Oh no, this can't be true", was my first thought. "They can't call it quits - after just 45 albums!" my second. But what's this "What they did next surprised everyone" thing? Well, OK, they released an album... but that's not that much of a surprise whatsoever. So is it a cliffhanger? We'll see... maybe the next album will enlighten us... By the way, I really love their recent "artsy and experimental" stuff - like this classy album, for instance! Favorite track: Calamity Jane.

The Arches "I loved their early stuff, before anyone knew who they were. Then they got too artsy and experimental, like a Cassette player eating a Kraftwerk tape (though their Paul Bunyan rock opera was pretty visionary in its groundbreaking mix of synthesizers and accordions — who knew?). Are they finally returning to their roots? Fingers crossed ..." Jay B. Favorite track: Play a Record.

It felt like destiny unfolding. After the success of The Arches “Sold Out” tour they heard that an influential music producer, Danger Kitty, was interested in their music. So The Arches packed up Guitars and keyboards et all in their 1967 blue VW microbus, and began their journey from Minneapolis, Minnesota to Los Angeles, California. Stopping at Sturgis, South Dakota, they imagined themselves onstage playing in front of the wild and raunchy Harley riders at the annual gathering. They made a quick side trip to the town of Deadwood to write songs under the sky where Calamity Jane and Wild Bill Hickok proved that history was not made by those well behaved.

However, by Yellowstone National Park in Wyoming, the first signs of dissension began to brew within the band. Who would get the royalties, the interviews and songwriter credits? Would Murphy leave the band to pursue a solo career? Would Murphy’s Yoko still do the photography for the albums? Surely, they all had contributed artistically and musically to the sound of The Arches and were entitled to their fair share of the money. Nova, Jessica and Nina were becoming jealous and started to feel slighted. They spoke of forming their own band, The Archettes. As they made their way down to LA from Northern Cali, it was apparent to all that this journey was definitely changing them. The Arches were all lost in believing their own imaginations of what was happening.

Murph insisted that if he had a proper vintage guitar, their fortunes would be sealed. So, along Venture Highway, they made a quick stop at Norman’s Rare Guitars. Scrapping the last of the gas and hotel money, Murphy Spark walk out with pure mojo in his hands – a 1959 Les Paul Standard. Now The Arches were ready to audition for Danger Kitty. When they got to DK Studios, no one was expecting them. In fact, Danger Kitty’s assistant said that Kitty had never heard of them and would not grant them a meeting, let alone a studio audition. Standing in the heat of the parking lot, they felt rejected and utterly helpless. The VW wouldn’t start, and they were out of money. Was this the end of The Arches?

What they did next surprised everyone.