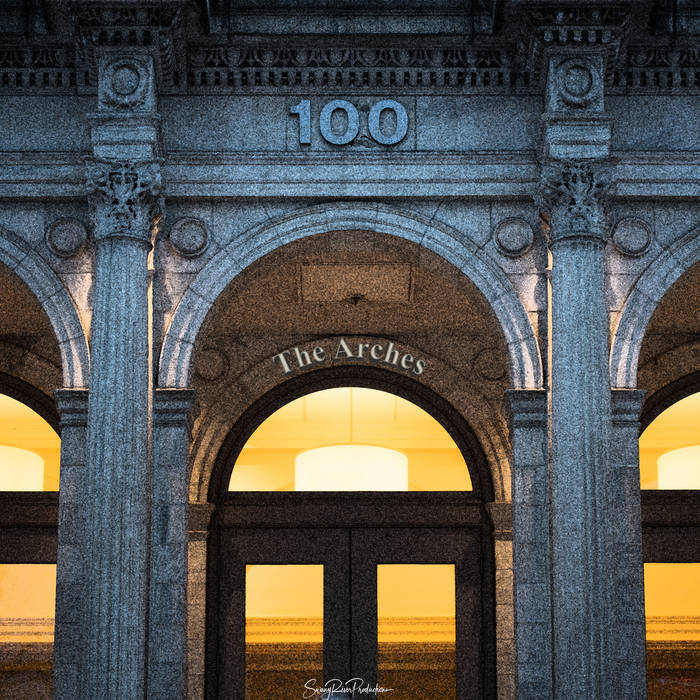 The Chicago Worlds Fair of 1893 set in motion the re-emergence of a retro classical architectural style that impacted much of the government buildings and libraries around the United States for the next 50 years. The beaux arts Starchitect firm of McKim, Mead and White designed many of the fair’s buildings as well as Penn Station in NY and the Minneapolis Institute of Arts in 1915. Ann Rand’s book The Fountainhead addresses this design issue with the characters of Howard Roark, the modernist architect, designing for his time, and his former classmate Peter Keating, who follows conventional design looking in the rear view mirror. This album started as an immersion into the Delta blues of Charley Patton in the 1920s, The singer songwriter wrote “spoonful blues” and was a big influence on Chester Burnett (Howlin Wolf) and others. Canned Heat covered “Pony Blues” and Bob Dylan dedicated "High Water (For Charley Patton)", on his 2001 album "Love and Theft", to Patton. We read this on Wikipedia, so it must be true. Our third track, “Charley Patton’s Revenge” is based off of a -+E G A E chord progression found on many blues tracks. All of this indulgence ended with a chill session listing to Brian Eno’s Ambient Music for Airports and thus concludes the album with a nod to Brian.
Cheers and hope you enjoy!
The Arches